The Next Level in Yield™

Find out more about Rubisco Seeds and hybrid canola and understand why farmers are choosing Rubisco Seeds when it comes to the right choice of canola hybrids. National Winter Canola Yield Trials and commercial experience have demonstrated significant yield advantages for conventional hybrid canola genetics over open pollinated or GM herbicide tolerant cultivars ranging 10% to 30% yield increase … No yield drag, just Bushels in the Bin.™

Canola has both winter- and spring-adapted germ-plasm. The predominant production of this crop — in the U.S. — which developed following FDA approval in the mid 1980s for canola oil in the food chain — has been focused on the fertile soils of the Northern Great Plains.

In this region, spring canola is planted in April/May and harvested in August/September. Spring canola has not migrated further south into the corn-belt due to its inability to tolerate relatively high mid-summer temperatures during critical pollinating and seed fill stages.

The successful adaptation of winter canola in the U.S. has developed at a much slower pace since the mid 1980s. Several regional attempts to commercialize the crop failed due to a variety of reasons including, poorly adapted germ-plasm, failure to refine production practices that simultaneously meet the needs of the farmers and the crop, handling and storage infrastructure limitations, fluctuations in global pricing, and demand for vegetable oil and competition of other crops in the rotation. These challenges combined to discourage oilseed processors to view winter canola as a reliable crop with a consistent annual supply for dedicated processing facilities.

A recent resurgence in domestic interest in winter canola in the first decade of this century can be contributed to two main sources of demand: an increase in global demand for fuels derived from vegetable oils, and recognition by the medical profession of the health risks linked to trans fats associated with hydrogenated vegetable oils. Canola oil serves as both an excellent feedstock for renewable fuels and a consumer friendly food oil not requiring the trans fat generating hydrogenation process like soy bean oil. Two principle production regions for winter production have evolved in the Midwest. Both of these regions draw heavily on the National Winter Canola Variety Trials  (NWCVT) facilitated through Kansas State University. The objective of the NWCVT is to provide a multiple state network of winter canola germ-plasm evaluations to assist producers in selecting genetics for a particular region.

In the southern plains a significant area of winter canola production has developed primarily in Oklahoma. Kansas and Texas to meet the needs of  regional processing facilities. Limited commercial acres of winter canola are also being grown in Western Missouri by farmers interested in integrating this crop into their rotations. In the eastern corn-belt and southeast, there are pockets of consistently high yielding winter canola grown across multiple states, including, Illinois, Indiana, Missouri, Kentucky, Tennessee, Alabama, Georgia, South Carolina, North Carolina and Virginia. Yields obtained in this region are on a par with yields obtained in traditional high yielding canola producing regions in Western Europe and are typically one and a half to two times the U.S. national average for this crop.

Farmer interest in the crop is predicted to continue in these and other regions driven by profitability and rotational benefits in following crops such as soybeans and wheat (See double-crop bean study depicting a 53% bean yield increase). Farmers in the southeast and the southern plains have also witnessed 10 to 20 bu/acre yield increases in winter wheat following canola over typical rotations. 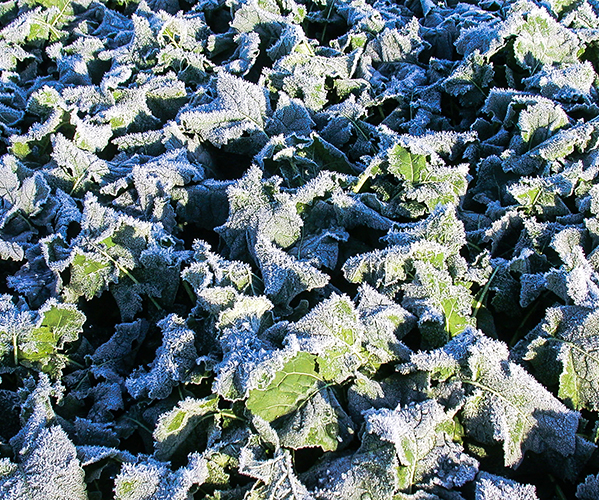 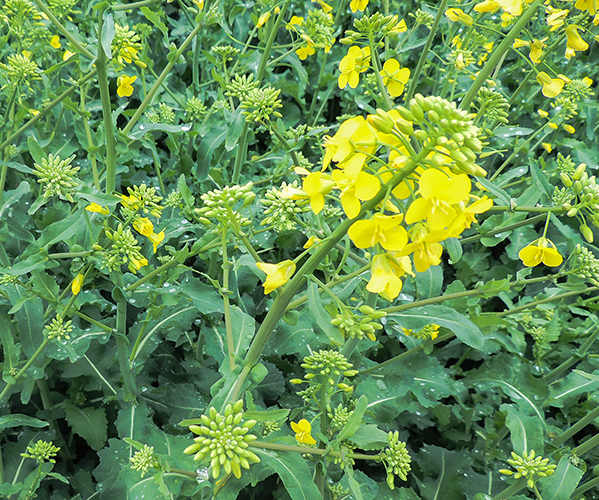 Genetic Engineering and Non-GMO: Our View